The CORDA Portfolio Team headed up to Chicago to attend the Morningstar Conference last week trying to learn more and hear the opinions of well-respected minds in the industry. The conference kicked off with a presentation by Jeremy Grantham, co-founder and chief investment strategist of Grantham Mayo van Otterloo (GMO). GMO is known for spotting bubbles in financial markets. Grantham opened the conference with a cautious tone. He acknowledges that in certain markets, prices cannot be considered cheap at present, in some cases even frothy. This has been fueled by low interest rates and share buybacks. He did conclude by saying that he believes we have not yet entered bubble territory and that the U.S. economic boom is still in its middle stages. Bubbles don’t burst unless the economy has reached beyond capacity. He also said “no bubble has ever broken until individuals pour money into the market,” and retail investors have largely avoided the stock market since 2008. The bottom line, he is cautious, but does not believe that a market crash is imminent.

The following morning, we were fortunate to attend a presentation by Dr. David Kelly, chief global strategist at J.P. Morgan Asset Management. Dr. Kelly was relatively upbeat compared to Grantham. He believes that the U.S. economy is doing much better than it is given credit for and that it is widely being underestimated, even by the Fed. Because of this, he thinks the Fed may actually be forced to raise rates more quickly than we anticipate, but this should not be a problem for equity markets. The Fed raised rates eight times between 2004 and 2006, yet equity markets continued to soar. This is because, in order for rates to rise, economic expansion and wage growth must be taking place. Also of note, Dr. Kelly believes that fears of Greek default and “Grexit” are being overblown. While it could be a market event, it should not cause ripples throughout global economies. The reason is that investors are more prepared than in the past. This process has dragged on for years, which has given investors a chance to reallocate funds away from Greek debt. A few years back when the issue in Greece first reared its ugly head, its debt was held largely by private entities (banks, pensions, funds, etc). Today, the debt is largely held by governments and central banks, which are more equipped to handle a default. Dr. Kelly was also positive on the European economy as well as bullish on oil. The main point of his presentation was “stay invested!”

Other notable sessions included a discussion on wide-moat investing. This discussion reaffirmed our beliefs in the investment philosophy here at CORDA. We are looking for high quality businesses that will be able survive tough economic conditions as well as ward off competition. A business with a wide-moat will help us to prevent permanent loss of capital. Does this mean that share prices in our investments will never go down? Of course not, but in the long run, they should do well.

By Bonner C. Barnes|Comments Off on The Morningstar Convention 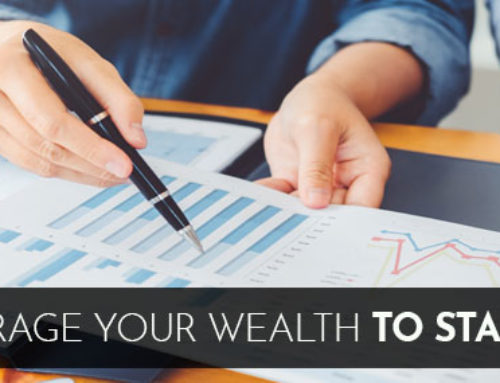 How to Leverage Your Wealth to Start a Business 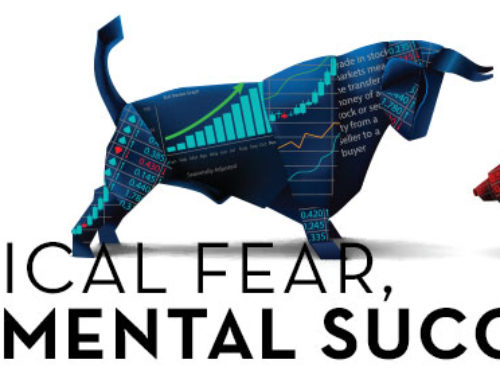 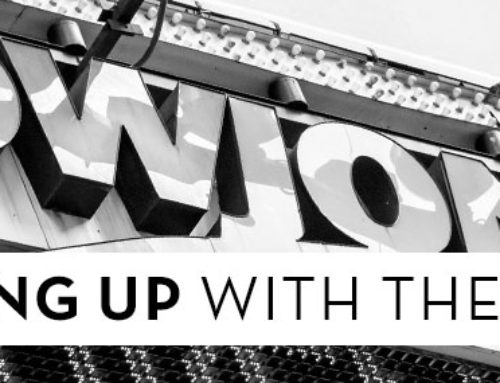 Where to Look for Yield in a Low-Yield World 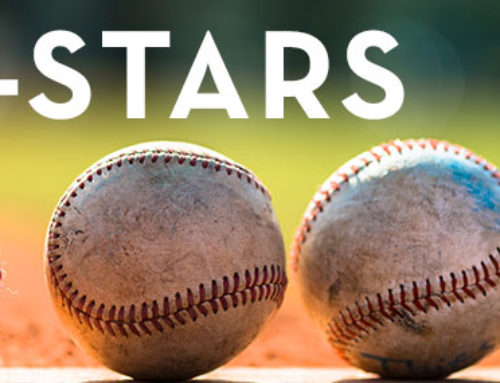 Playing for an All-Star Team